The cost of living in Bluffton South Carolina is just a little under the national average even though the Town is growing rapidly. In 2020, the estimated population was 27,495 making it the 18th largest city in South Carolina. That's a 119.43% increase since the 2010 census.

What types of jobs are available in Bluffton SC?

Job opportunities are plentiful and continue to grow. Since the area welcomes millions of visitors every year, the majority of opportunities are in hospitality. But, with Savannah GA just 20 minutes away and Hardeeville SC beginning to bring in top paying manufacturing jobs, the possibilities go way beyond hotel and restaurant positions. Savannah has one of the busiest ports on the Eastern Seaboard, and with the planned port expansions, the opportunities continue to grow. Also, with major companies such as Gulfstream Aerospace, and medical centers such as Memorial Health and St Joseph Candler, there are always opportunities for employment.

What Is the Average Age of People Living in Bluffton?

Although Bluffton and the surrounding areas are best known for huge 55 plus communities such as Sun City Hilton Head and Latitude Margaritaville Hilton Head, seniors do not make up most of Bluffton residents. The average age is 37 years old. It makes sense that this is the median age because Bluffton has one of the best school districts in all of South Carolina. Many young families move to Bluffton so their children can take advantage of the highly-rated education.

What Are the Housing Costs of Bluffton?

At this time, buying is less expensive than renting. An average home will cost around $325,000 in Bluffton SC. But, that number is misleading because there are some really high-end neighborhoods. In some private golf communities, home costs are $700,000 plus, whereas some of the production builders in the New Riverside area can sell homes under $300,000. If your budget is under $200,000, your only option will be townhomes and condos. It is rare to find a single-family home under $200,000 in Bluffton, South Carolina.

Renting is expensive in the area, but with all the new builds, some rent costs have come down a bit. The cost of living to rent at this time, the median rent is $1571 per month. Houses rent for more than apartments or condos. The time of year and length of the rental contract is an essential factor to cost when renting. Renters who want a lease of less than a year can expect to pay a premium for their housing.

Are The Utilities Expensive in Bluffton?

Because Bluffton has a warm climate, it is significantly less expensive to heat a home and the comparable cost of living for energy is reasonable. On average, Bluffton's energy costs are about 2.2% under the national average. Hargray is the primary Internet provider, and although they offer some great deals to sign up, Internet costs average around $80.00 per month. If you live in the Town limits, your taxes pay for trash removal and recycling, which means no monthly fee. Water and sewer are handled by BJW&S (Beaufort Jasper Water & Sewer), and that cost averages $60 a month. So, all in, the average utility costs are about $150 without the Internet.

Hargray is also the leading cable provider, although there are other options. Many residents are cutting the cord and going with providers such as YouTube TV and Hulu Live. The price of these services is the same throughout the nation.

What About Fuel Costs? Gas to Get Around?

This region is very popular with telecommuters (people who work from home) who don't need to commute to and from a job daily. If you do commute, keep in mind that this area does not have reliable public transportation to get around, so your car will be a necessity.

What Are the Average Costs for Groceries and Restaurants?

On average, the cost of living for groceries are slightly higher in the Bluffton area when compared to South Carolina and the United States. With a nationwide average of $100 per week, Bluffton averages $103 for the same period. But you can save a lot of money, depending on where you shop. The national grocery chains popular in the area are Kroger, Publix, Food Lion, Bi-Lo, and Piggly Wiggly. You will also find Harris Teeter, Fresh Market, and Whole Foods on Hilton Head Island and in Savannah.

Because this is a resort area, expect a sandwich and fries at any restaurant to average $10.00. Entrees will average around $15.00 and mixed drinks around $10.00. A dinner for two with one drink per person averages about $50.00 plus tip.

Are The Taxes High in Bluffton?

The short answer is No. Compared to some other states, South Carolina taxes are incredibly reasonable. The sales tax is 6%, but many local areas have extra pennies tacked on for bridges, schools, and accommodation taxes.

The income tax rate for South Carolina is 7% for most wage earners.

What About Healthcare Costs?

According to quotewizard.com, the average expenditures for healthcare is about $7,311 per year. Bronze plans average $373, Silver $550, and Gold $560. These numbers are in line with the national average.

Overall, Bluffton South Carolina and the greater Bluffton area is very affordable. Especially when compared to other coastal regions of the South. If you'd like more information on moving to Bluffton, we can help. You can send us a message at theyostgroup@gmail.com or call us at 843-707-6956 anytime. We are happy to answer any and all questions about relocating to The Lowcountry of Bluffton. 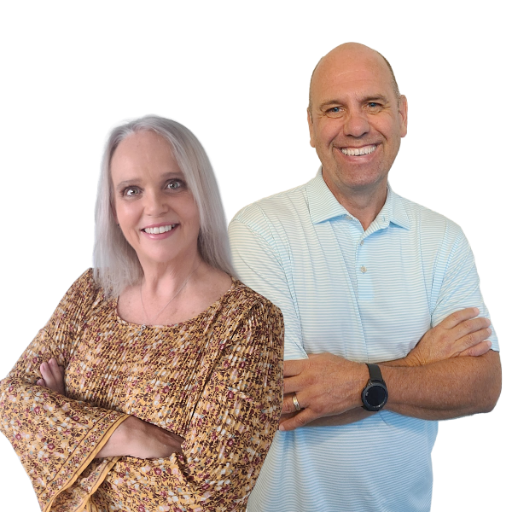